By 1906 controlling interest of the company had been purchased by Walter E. Fite a Jackson Businessman.  Mr. Fite passed away in 1915 and his son-in-law, Abner U. Taylor, Jr. left his career in banking to take charge of the company in 1924.  Abner U. Taylor III joined the company in 1961 and guided the company from his father’s death in 1974 until his death in 2016.  A fourth-generation family member, William Mark Taylor, now oversees that the company continues to offer the product selection and level of service that our customers came to expect under the leadership of his great grandfather, grandfather, and father.

During the family’s ownership, the company has endured the great depression beginning in 1929, the shortages in manpower and supplies that occurred during two world wars, and more than a dozen economic recessions.  In addition, the company had to rebuild from the ground up three different times because of fire and weather disasters; after two major fires, one in 1924 and another in 1944, and again after the 2003 tornado.

The mission of City Lumber Company is to provide our customers with high quality solutions for their building projects.  These solutions must be delivered on time at a price that promotes both our customer’s and our own long-term growth and profitability. 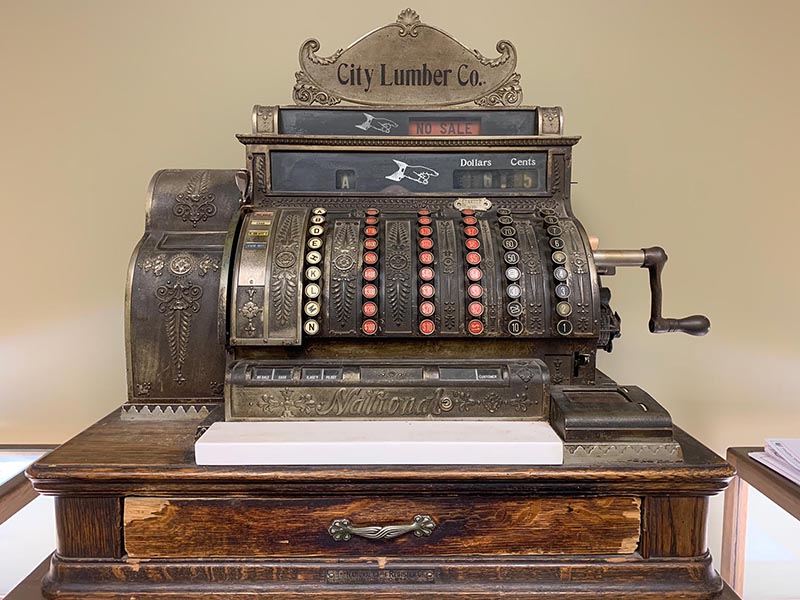